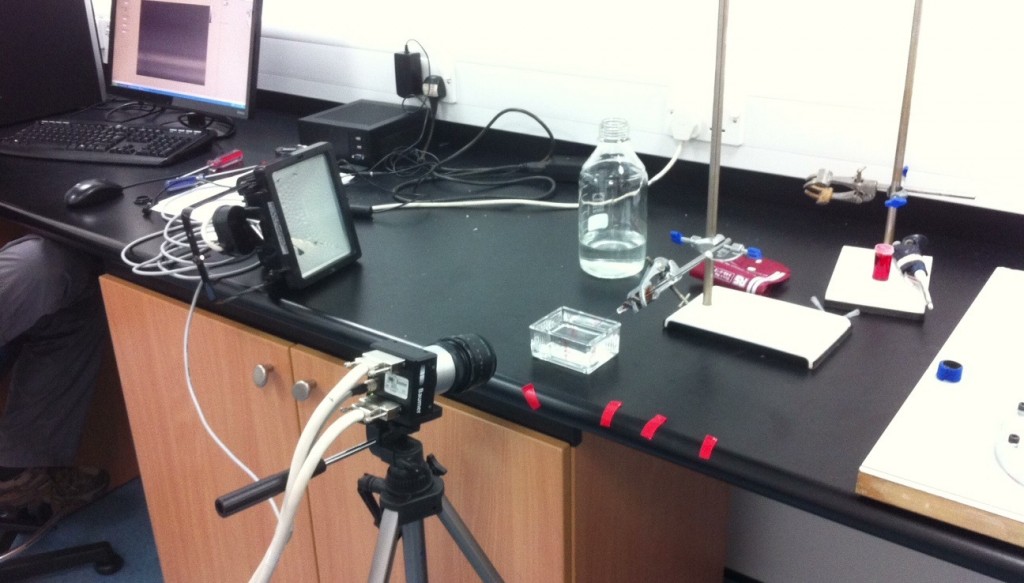 Leave a Reply to @giants_orbit ((on Twitter)) Cancel reply