So for those who don’t follow me on Twitter, I have spent this last week in Japan visiting one of the collaborators on my VADR project with two colleagues from the UK. So far my week has been a fun adventure in food and looking puzzled.

Where I am in Japan is not exactly a common tourist destination – it’s very rare to find a Japanese person who will speak English, so I am entirely reliant on my Japanese-speaking colleagues. This arrangement has two down-sides. Firstly, being the only non-Japanese speaking person in the group does mean I’ve spent a large percentage of my time looking awkwardly at my shoes while everyone laughs at what sounds like an amazing Japanese joke. Secondly, my colleagues get used like walking translator/tourist guide apps and have to endure me constantly looking at them quizzically or saying  “ooo, what’s that?!” every 30 seconds wherever we walk around. 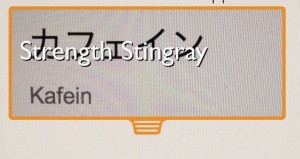 I will be coming back to Japan next year and if there is one thing I’ve learnt it’s that I really need learn some basic Japanese if I want to be able to eat without translators. Especially because my actual Japanese translator app is… a bit crap.

Even with my struggles with linguistics I am absolutely loving Japan. I’ve eaten way too much food and see some amazing sights. But this is not a travel blog so I’m not going to bore you too much with re-telling all the exciting things from my working holiday. This week you’ll have to make do with a short update and if you are particularly interested, then some holiday snaps are in an album below.

I would have written a much longer, snappier blog post but it turns out Jet Lag and a lot of drinking have not been very conducive to creative writing. 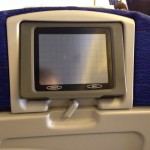 My view for my entire 11 hour flight 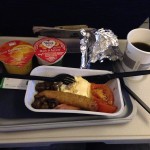 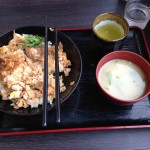 Each plate was 70p 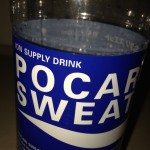 This is not water 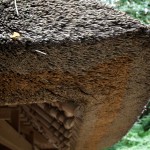 The Japanese don’t mess about with thatching 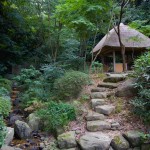 Small hut up a path… I have not idea why 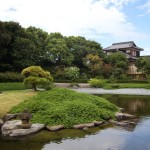 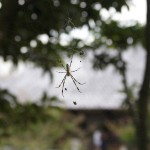 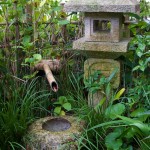 There were loads of these drippy shrine things. Apart from being an inefficient way of distributing water I’m not sure what they are for. 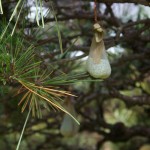 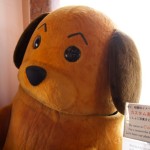 This is the mascot of the Japanese customs force o.O 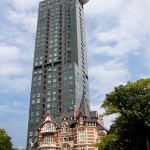 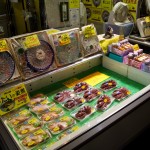 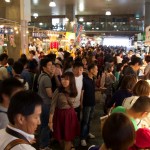 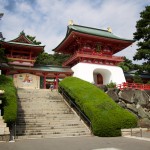 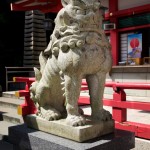 A small monument to the Terror Dogs from Ghosbusters 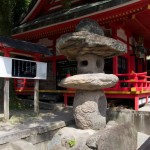 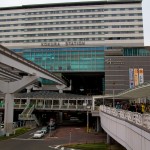 Very impressive central station with walkways and a monorail 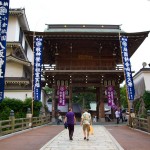 Entrance to a Japanese castle. My colleagues for scale 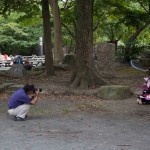 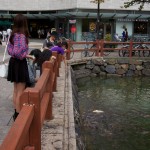 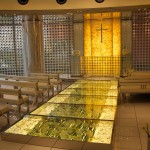 Post meetings the students threw us a cool BBQ, much meat was eaten