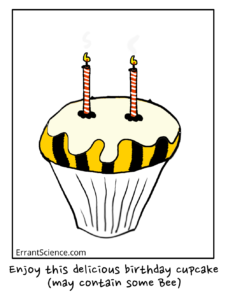 Pretty exciting stuff, I know. What I’d love to do is take a bit of time to look back over the last 2 years and talk about how it developed, what it means to me, and how amazing it is to get this far. However, that kind of navel gazing is likely to loose me loads of readers so how about FREE  STUFF!

But first, in addition to being the highly celebrateable anniversary of Errant Science, I am also spending the week on @RealScientists. If you don’t know what that is then go read last week’s blog post. The TL;DR version is – I get to talk on a Twitter account with over 18,000 followers… it will be mostly terrifyingly good fun.

So to honour both the fact that I’ve been let loose on RealScientists and Errant Science’s 2 year anniversary, I’m going to give away some cool freebies to the followers of RealScientists and the followers of the many social media outlets of Errant Science. I’ll announce all the prizes and how to win them on Monday but as a minor teaser there’s a bit of 3D printed stuff and a cool circuit-drawing pen – with components!!

Basically, I’d like to reward both the followers of RealScientists for engaging with me and my loyal followers here on Errant Science – there will be some unique prizes for each. 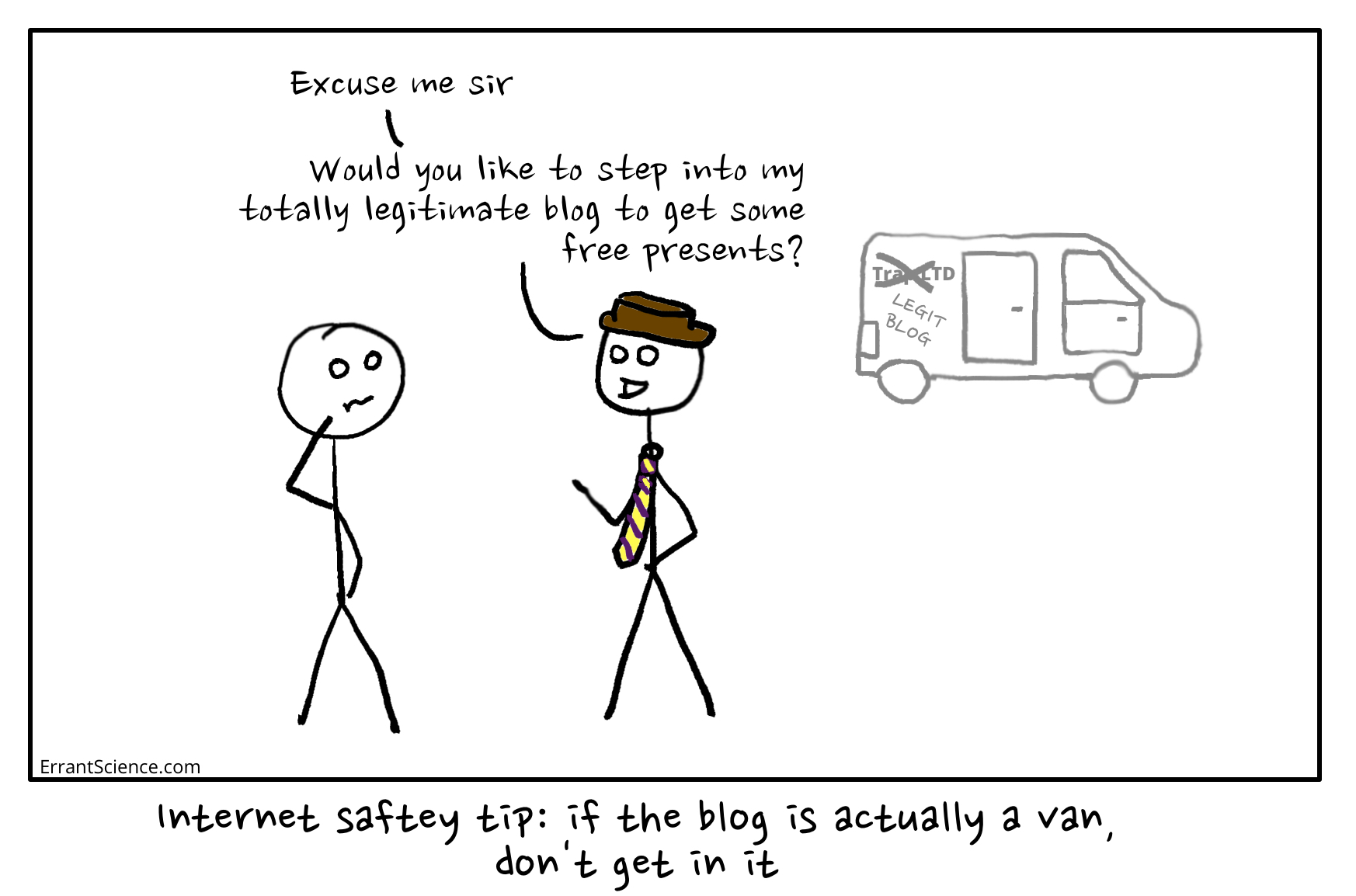 So to get things started, I thought I’d do a trial run of the competition and give away ten 3D-printed Hello Kitty Vader heads! These were the first things I printed and my go-to print for testing and controls – they also look cool in pink. I’ve melted them, dissolved them in acetone, and given them long baths in pineapple juice. Basically, me and this model have been through a lot *sniff*. 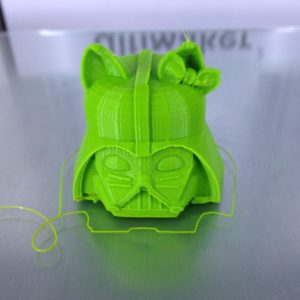 I’ll be giving these away to 10 random people who both share this post on Twitter and tag me (@MCeeP) in the tweet (so I can see it!). If you share this post, I will add you into a ballot to win one of the 10 Hello Kitty Vader heads. I won’t be giving any of these away next week, this is a one time competition!

Sharing it multiple times will get you more chance of winning it but if you go crazy and spam your followers with links to my blog, I may remove those bonuses as punishment for being annoying as hell.  Just be sensible!

But until then, go follow @RealScientists – Alom Shaha is on right now, and he is sharing a crazy amount of cool at home science!