Sun’s out… academics out?

The UK have had a couple of ‘mini heatwaves’ over the last few weeks. What this means in reality is that big yellow ball in the sky shows itself, we (typical Brits) go bananas and try to get outside at every available opportunity, and remember too late that the hot yellow sphere causes burny red skin.

It’s no different for academics. Trapped in dingy offices or super-artificially-bright labs, the look on every researcher’s face is the same: angled towards the window, looking longingly outside. They remember when the same happened last year, when they convinced themselves that they could definitely get some work done outside. They also selectively choose to not remember what an utter failure every attempt to actually work outside has ever been. 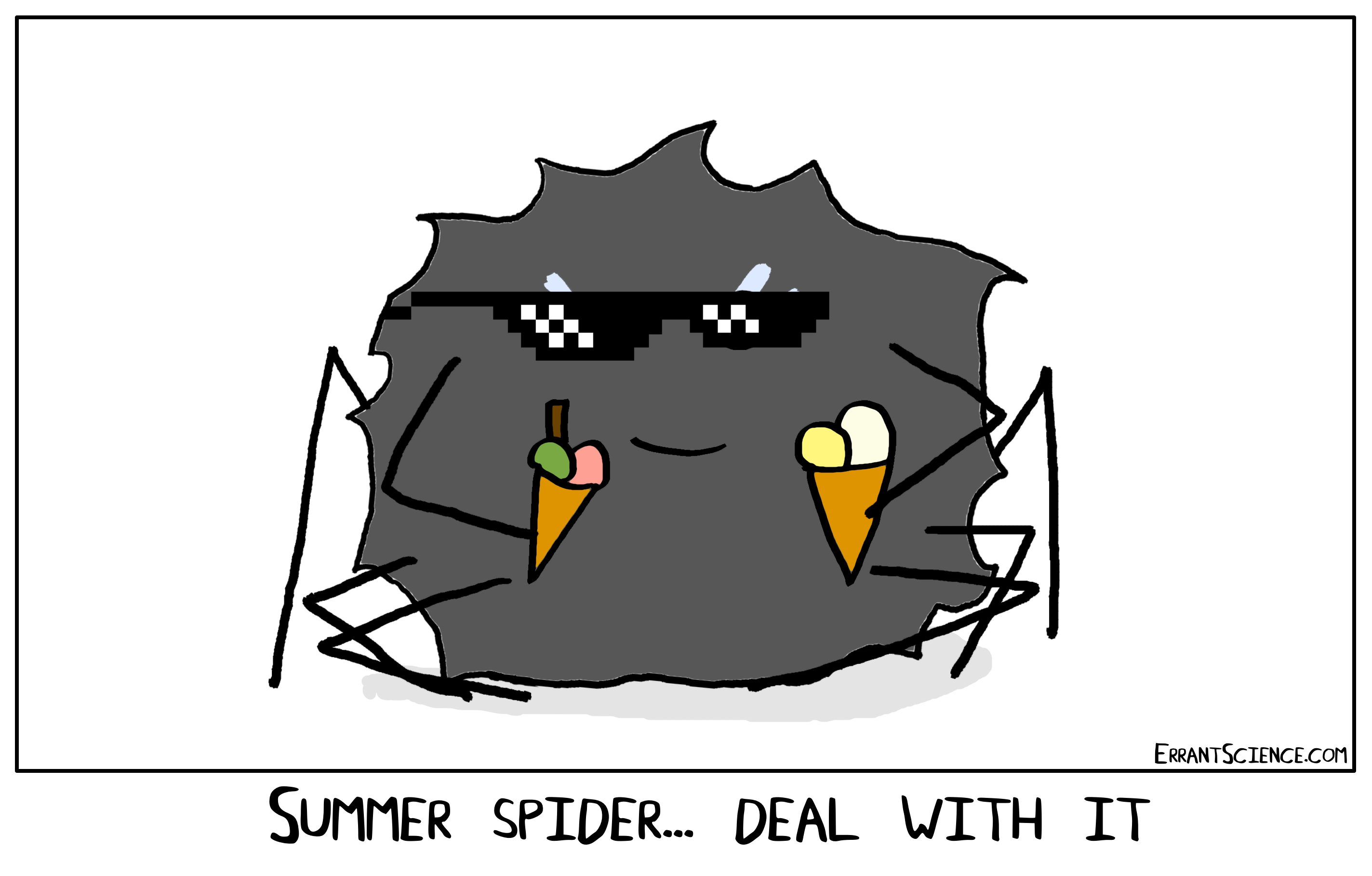 The process tends to go a little something like this….

Firstly, the academic is sensible. She knows that she has lots of work to get through, and so pushes any thoughts of going outside to the back of her mind. The problem is that it’s hot, the air conditioning in their old office doesn’t work, and so she’s got to keep the windows open. This lets in a nice breeze, but that in turn reminds her of the outside. Shaking her head, the academic turns back the computer screen and tries to focus. This works for a while, until the sound of chatting co-workers floats in through the window. “Oh, they’re outside working. Maybe I could go outside and work too? I could take these, er, papers, that definitely need reading immediately. Yes, I’ll do that.”

The academic then gathers together her papers, some pens, their laptop and her sunglasses, and skips happily towards the door. “I’ll get lots done, AND I’ll get to spend some time outside!” she thinks. Choosing to find a spot away from her colleagues so she can really concentrate on work, the academic settles down on the grass in the sun. She opens her laptop to check emails – darn, there’s no WiFi out here. Never mind, time away from emails to read and write is useful. Instead she pulls up the paper she’s been working on, and realises that with the glare of the sun and their dark-tinted sunglasses, she can’t read a bloody word of it. Taking her sunglasses off, squinting at the screen, and turning the laptop around until the sun isn’t shining like a beacon directly onto it just about works, but now she’s sat at such an uncomfortable angle she immediately gets back ache. She’s also facing directly into the sun and is a bit worried that her face creases from scrunching her eyes up to read the tiny electronic words will be burnt there permanently.

Huffing, she closes the laptop lid. “I’ll just read these papers I printed off instead,” she thinks. They do need reading, after all. She lays on her stomach so she can use the grassy ground as a table, and begins to read. Being a sensible academic she also brought a bottle of water outside, and it’s warm, so she reaches to take a sip. This means moving her hand away from the paper she’s reading, meaning it promptly is whisked away by the breeze. Cursing, she jumps up and runs after the scattered paper. Returning to her original position, she places her now cooking laptop over the corner of the paper while she drinks some water. She lays back down again and resumes reading the paper, pen in hand to make notes. This works well; she’s pleased with her success of combining enjoying the sunshine and being productive. Ten minutes later her arm has gone dead from leaning on it awkwardly while trying to simultaneously prop herself up to read and write notes. She briefly lays down completely, face on the paper, arm outstretched to get the feeling back

Two hours later she awakens. Covered in bugs, her face is stuck to the paper with an inky imprint left on one side of her face. The other side is already beginning to turn scarlet. She looks up sheepishly, hoping nobody saw her snoozing. Her co-workers are long gone, figuring out quite some time ago that they were getting zero work done outside and reluctantly they should return to their desks and lab benches.

The academic stands up, peels the paper away from her face, brushes herself off, and marches back towards the building door. Once in her office, she shuts the door behind her, closes the window, shuts the blinds, and turns on the lights. “Of course,” she thinks, “this is exactly what happened last time it was sunny. Next time I’ll remember and not bother trying to work outside…”