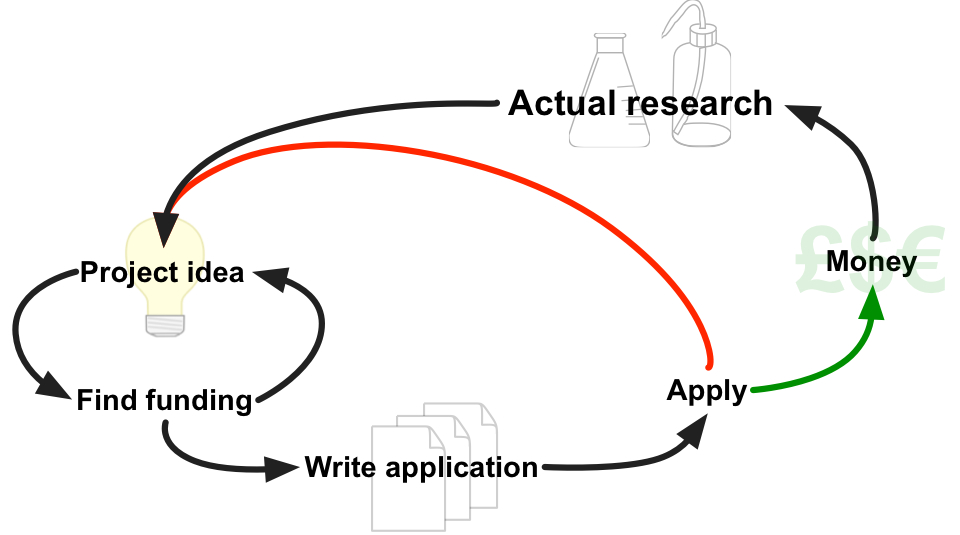 When we started up this blog I had hoped to post a bit more educational content on the workings of the sensors we develop and the research that we do. Sadly, however, I have been nowhere near a lab in what feels like months. Partly this is because I have Read more…

Open science and science communication is something I have come to slowly, over my career. I’ve always been passionate about science and many a trip to the pub results in my friends rolling their eyes when I begin to wax lyrical on some topical point. Over the last few years Read more…

As part of our subsurface oil spill project I have been working on the development of simulation rig to demonstrate the sensor in schools. At the moment the sensor is already stable is water and response well to localised oil in water so the kit is mostly about showing that Read more… 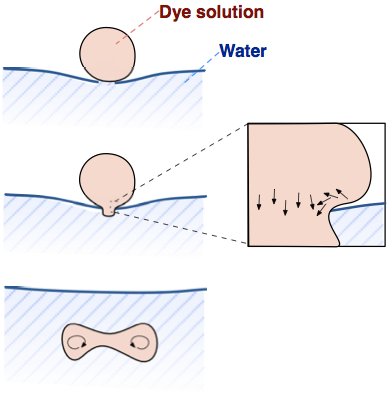 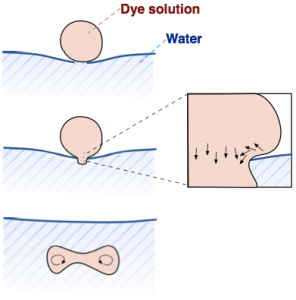 END_OF_DOCUMENT_TOKEN_TO_BE_REPLACED

Steve, Fei and Thomas are attending the international conference on optical fibre sensors (OFS) this this week and are presenting a number of poster presentations of their work. If you are attending please go see them, they are only too happy to talk to people interested in the odd things Read more… 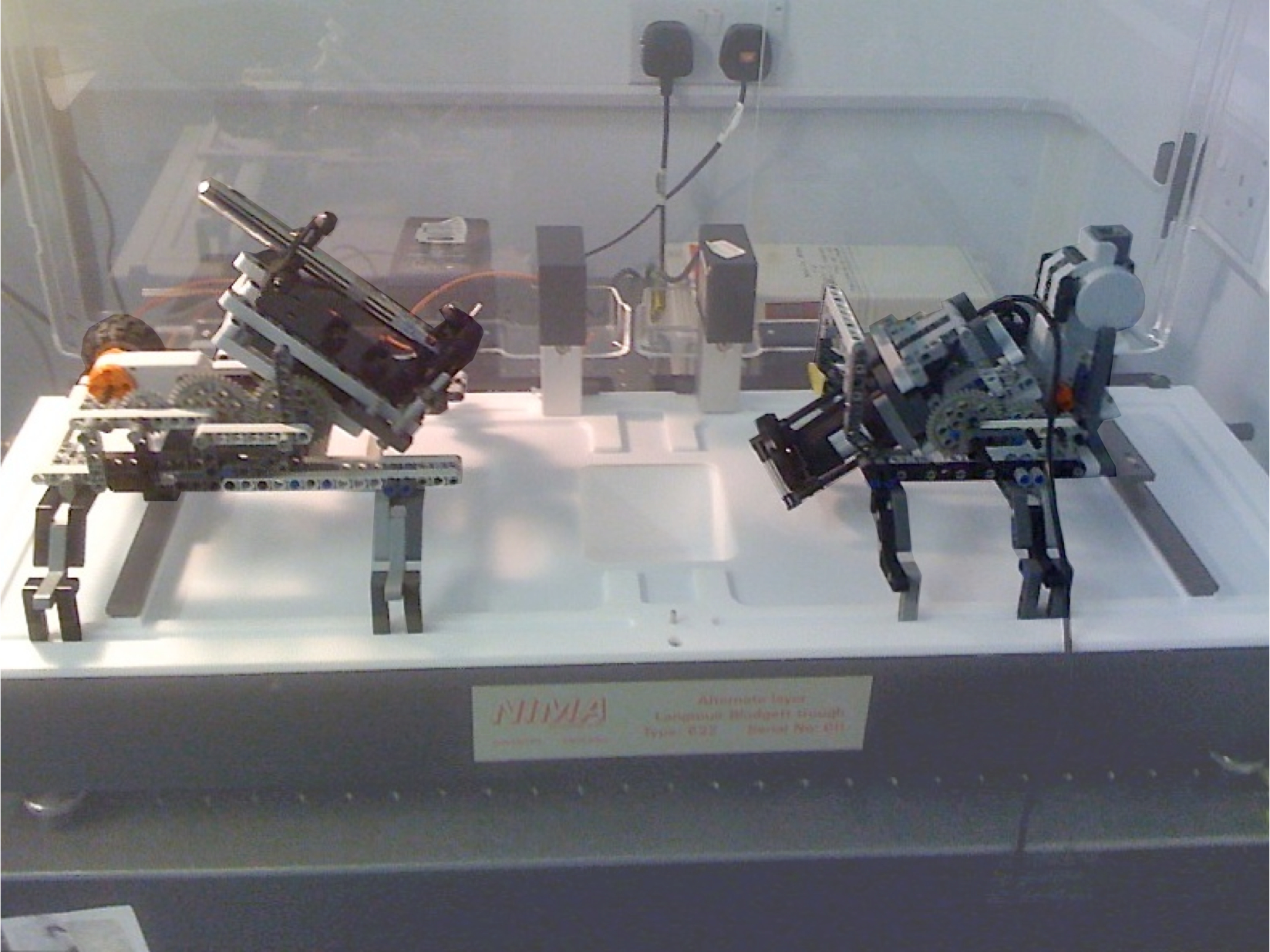